Gaia Vince, the author of Nomad Century: How Climate Migration Will Reshape Our World, is an award-winning science writer and broadcaster; an honorary senior research fellow at the Anthropocene Institute at University College London. She is not technically a scientist; however, she has a very broad knowledge of the subject and is lacking depth in some areas. 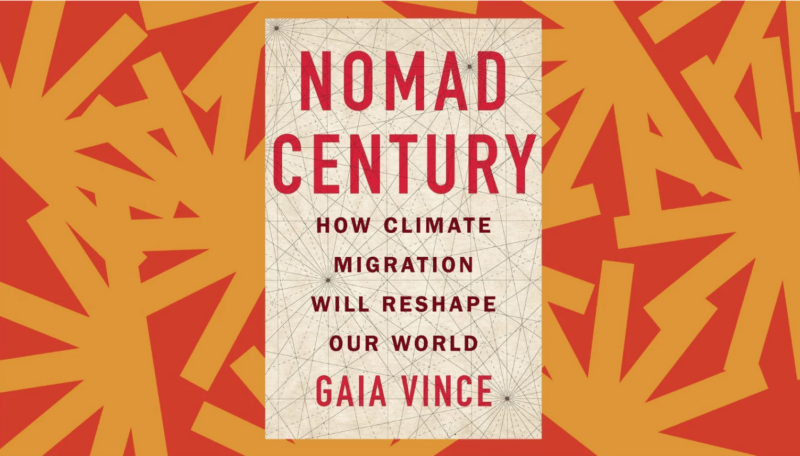 Vince first looks at the 70-odd years left in this century, with the likelihood we will reach between three and four degrees centigrade average global temperature rise (3C-4C) in that time period. The effects will make the areas where most people live now uninhabitable because of heat, fire, drought, and/or flooding (including sea level rise). Except for between the Appalachians and the U.S. East Coast (a slimmer strip than today because of sea level rise), the lower 48 United States will be mostly desert (up to Central Minnesota, anyway); suitable mainly for harvesting solar power. This was the biggest shock to me. Most of the habitable zones will be Canada, Scandinavia, Greenland and Siberia (there is more land in the northern hemisphere than the southern). Most agriculture will be in those northern habitable zones. 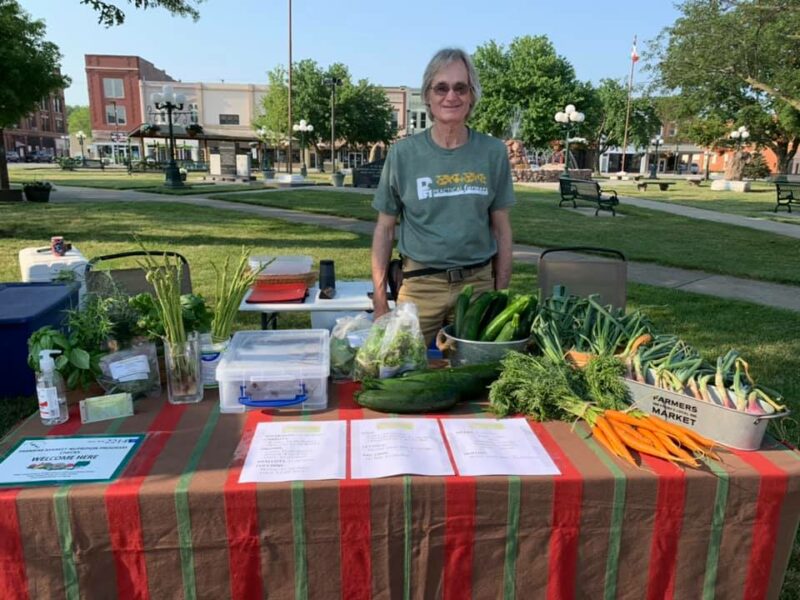 Vince points out that migration is normal for both animals and humans and has always been a survival strategy. This began to recede somewhat for humans upon our domestication and manipulation of plants and animals (agriculture), which gave rise to cities and eventually nation states. All this has made radical changes to the landscape and biosphere. The dominance of human physical migration has been replaced by the migration of the stuff we grow and make; we both war and trade among ourselves, which also causes mixing of cultures and genes. She hints at but never directly addresses the competition/cooperation tension, referring to it once as a paradox that we are primed for tribalism yet rely on networks of cooperation between our tribes to exchange ideas, products, resources, and genes. Throughout the book, she calls for and assumes we will favor cooperation; otherwise we are in for a brutal time of it during the Anthropocene (the period of climate disruption we are already in).

She then turns to one of her main theses: Migration is inevitable, it is necessary, it is good, and can and should be facilitated and made orderly by the nations of the world. She argues strongly that migration, if managed well, is an economic plus, not a security risk. This seems to assume that economic growth as we’ve known it is a good thing and should continue, never addressing the direct correlation of economic growth with population, resource use (including energy), waste and pollution (more of one is more of all, so far). She does argue for slower, more equitable growth, and major changes in food production, energy generation and use, water management, building patterns (especially housing), recycling, and protecting/restoring nature and the climate, with most migrants living in well-managed mega-cities in the habitable zones.

As you’ve probably guessed by now, she is leaning heavily on the human capacity for cooperation and technical ingenuity; she wrote this book to help avoid the alternative—competition, irrational anti-migrant fear, stronger borders, and war over habitable places and dwindling resources. Even if humans came together to globally manage these issues, she never actually addresses the massive resources needed to deal with the changes; and the fact that some of these resources are becoming scarce, and like fossil fuel energy, are polluting—essentially, because we’ve failed to act the last fifty years, a resource-intensive transition, even if orderly, will exacerbate the climate disruption further.

And then there’s history. She does not mention past civilizations, many of which have collapsed because of resource overshoot and/or failure to understand and adapt to changes in climate and other natural factors, not to mention being conquered by another group. Her solution is for humans to start cooperating on a scale never attempted. This would require an amount of trust in one another I’m not sure we can muster, as we are caught between our imaginations (of various futures) and our drive for status and pleasure (by definition short-term, self-centered goals).