Healthy soils are essential for climate-friendly agriculture. Yet most Climate Land Leaders entered the Initiative with a steep learning curve about soil health. Working with soil scientist Dr. Sharon Weyers, Climate Land Leaders have benefitted from one-on-one consultations about the soils on their land. Dr. Weyers helped the Leaders develop a soil testing protocol, which they are using to take samples analyzed by the Cornell Soil Health Laboratory.

After Dr. Weyers visited Ruth Rabinowitz’s land, Ruth reported “my respect for the soil received a huge boost. The expertise of science and our boots on the ground examining the soil? Irreplaceable.”

The Climate Land Leaders are taking baseline soil measurements. As they implement steady climate-friendly practices on their land, they anticipate increases in soil organic matter and soil organic carbon. 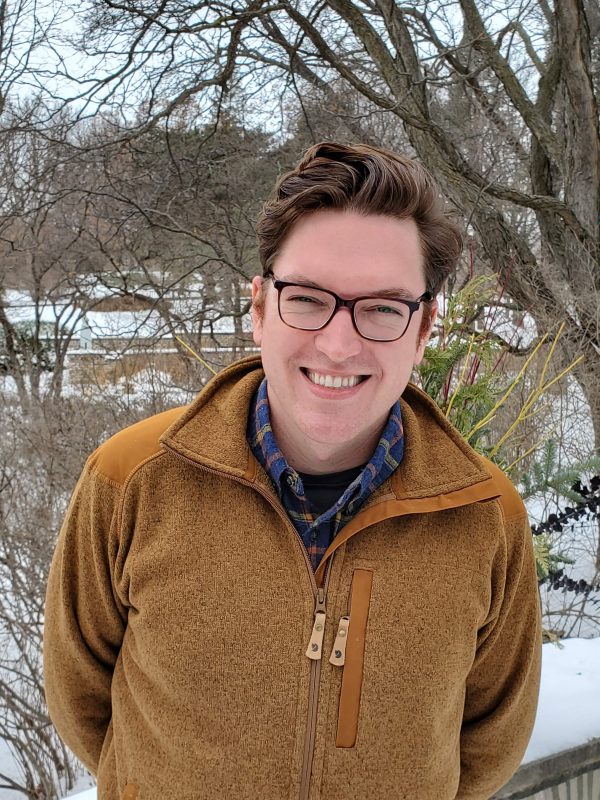 “Organic farmers are on the front lines of climate change. We do not have the same tools as conventional farmers to ‘cover-up’ extreme weather events. It’s why we need to urgently focus on diversity, resiliency and soil health.”

The journey Mary Damm (IA and IN) has taken to farm ownership is bittersweet. Her beloved friend Dan Specht died in a farm accident in 2013. Mary purchased Dan’s Iowa farm to continue his stewardship of the land. Mary holds a PhD in Biology from Indiana University for research comparing plant diversity and soil carbon and nutrients in native and reconstructed tallgrass prairies in Iowa. She researches plant diversity and productivity and soil carbon, nutrients and biology in her rotationally grazed pastures as part of a larger study on managed cattle grazing and grassland bird (Bobolink) nesting success. 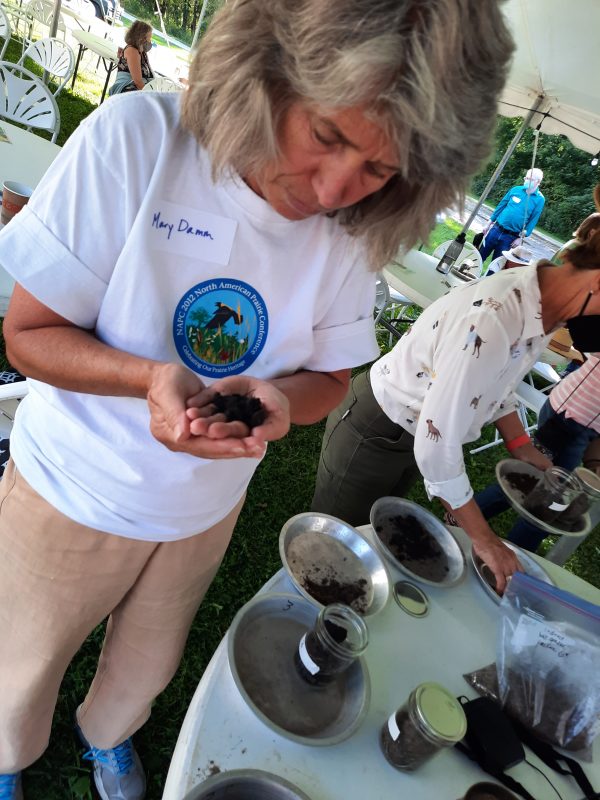 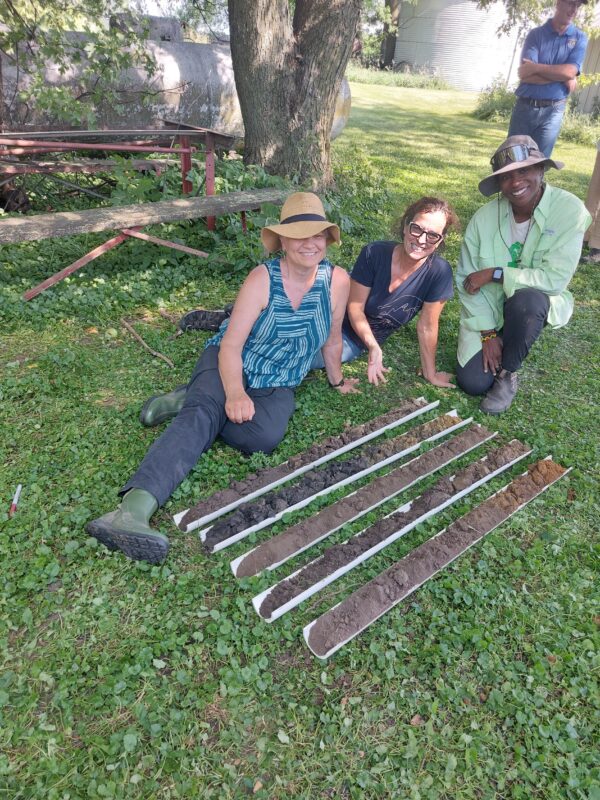